The Facts on Medical Marijuana 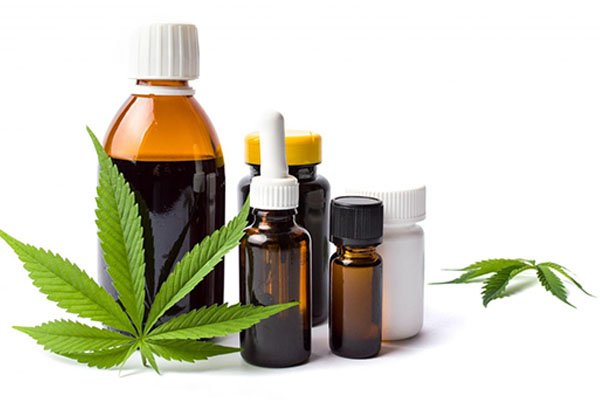 Part of the reason for the legalization of medical marijuana is due to the current opioid crisis facing the United States. Medical marijuana is considered a much safer alternative for the treatment of chronic pain when compared to opioids. More than 600,000 deaths from opioid overdoses have occurred in the United States since the year 2000. Opiate abuse within the United States has cost the American economy and the public well over a trillion dollars. A cursory search of the victims of opiate overdose shows that unlike other drug crisis in the past, the opioid crisis is especially significant in rural and often affluent suburban communities.

Marijuana, on the other hand, according to The Substance Abuse and Mental Health Services Administration (https://www.samhsa.gov), has never been linked to a death. More importantly, marijuana has been shown to be effective for many forms of medical use, and in particular, chronic pain.

Despite the 23 medical conditions that are approved for treatment with medical marijuana, it is believed that chronic pain will be the largest diagnosable condition that will qualify patients for treatment. At the Pennsylvania Pain and Spine Institute, located in Chalfont and Quakertown Pennsylvania, our physicians believe in safe and individualized care that avoids any adverse events and issues. That being said, even though death from marijuana overdose has not been recorded as of yet, marijuana abuse is still a concern and proper use of medical marijuana is of utmost concern to our physicians here at Pennsylvania Pain and Spine Institute. Medical marijuana should never be used while driving or while operating heavy machinery.

Furthermore, there are multiple types and forms of medical marijuana that are offered at the medical dispensaries, including:

A medical expert that is aware of the patient’s current medication regimen and condition should provide guidance and recommendations for the patient regarding what type of medical marijuana would work best for them. For this reason, the state of Pennsylvania requires that patients see a certified physician for an appointment for medical marijuana certification. It is pertinent that patients choose a physician with whom they are comfortable, as they will need to continue seeing the physician approximately every 3 months to ensure the treatment is working and to monitor for side effects. Only physicians certified by the medical marijuana program have the skills, capability and knowledge to understand how medical marijuana can be used to alleviate the listed conditions.

Medical marijuana is not currently approved by the Federal Drug Administration. The FDA requires carefully conducted clinical trials on thousands of human subjects to determine the benefits and potential risks associated with a drug. To date, no large scale clinical trials have been conducted that definitively show that the clinical benefits of medical marijuana outweigh the perceived risks.The physicians at Pennsylvania Pain and Spine Institute are all fellowship trained in physical medicine and rehabilitation and use a wide variety of advanced procedures to help patients with chronic pain. The goal of Pennsylvania Pain and Spine is to reduce the burden of opiates in the community and to help our current and prospective patients live more fulfilling pain free lives.

For more detailed information on the medical marijuana program, information on obtaining a medical marijuana license and list of certified physicians and approved dispensaries please visit https://www.pa.gov/guides/pennsylvania-medical-marijuana-program and for a more detailed map of the nearest dispensary please visit https://weedmaps.com/dispensaries/in/united-states/pennsylvania.

The 23 Approved Conditions that benefit from Medical Marijuana:

About the Author: Pennsylvania Pain and Spine

This site uses Akismet to reduce spam. Learn how your comment data is processed.